Return to top. See many past event lists: 420 and Global Cannabis March event lists by year. 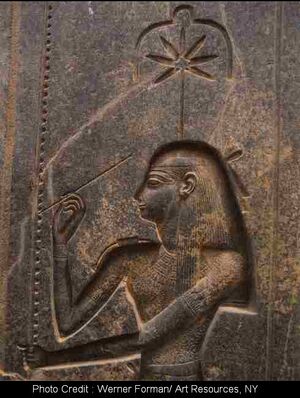 The calendars are very rich in marijuana-related events around the world. The USA, Canada, Australia, and of course Europe offered great events in 2009. It has already started to look good for 2010 as well.

One of the biggest events celebrated around the world is the Global Marijuana March, which also goes by the name of the Million Marijuana March (MMM). It is an annual rally held at different locations across the planet. The 2009 event didn't go unnoticed. Marches, meetings, rallies, raves, concerts, festivals, info-tables happen this day in many corners of the Globe.

The tradition will surely be held also in 2010, especially in the main cities, where it has written history.

In southern Oregon there is the Jefferson State Music Festival and Hemp Expo. The dates are August 27th and 28th, 2010. Information can be found at www.stateofjefferson.org

As in 2009, the High Life organizers decided again to have a secret location for the event in 2010. The High Times Cannabis Cup celebrated the founder of High Times magazine, Thomas King Forcade, in the 2009 event and have great plans for 2010 also.

In February and October of 2009, and also promising for 2010, are Spain's cannabis trade fairs. For the last six years, the Spannabis Trade Fair has been a highly popular event in Barcelona (see spannabis.com). Expocannabis is following it's steps in the capital of Spain, Madrid (see expocannabis.com). Spain's neighbor country, Portugal, hosted in June 2009, in Porto, the Feira do Canhamo (see feiradocanhamo.com).

Good news, still in Europe, comes from Basel, Switzerland where between the 16th and the 18th of April 2010, the international CannaTrade Hemp trade fair will take place (see cannatrade.com).

Treating Yourself Magazine is excited to host the upcoming Medical Marijuana and Hemp Expo in Toronto in July of 2010 (see medicalmarijuana-hempexpo.com). They promise to be Canada's first expo promoting the respectable and responsible use of marijuana as medicine.

Aiming to contribute to the healthy, informed and energized local and national movement to change America's pot laws, the Seattle Hempfest took place in August 2009, like each year in Seattle since the 1990s (see hempfest.org).

The Nimbin MardiGrass is the place to be on the 1st weekend of May in Nimbin, Australia. The annual Cannabis law reform rally began in 1993 and will continue until the prohibition law is abolished, then become a festival. During the weekend there are many events including; HEMP OLYMPIX, Cannabis Cup, Global Marijuana March, Kombi Konvoy, Industry Expo, Medicinal Forums and a Float Parade. There is a myriad of information about MardiGrass, the Australian HEMP Party and the Nimbin HEMP Embassy located on the main web site at www.hempembassy.net/ 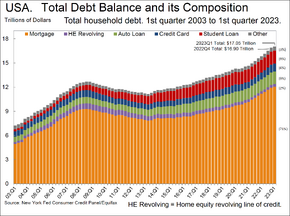