Southeastern Wisconsin NORML has decided to host our March for Cannabis Liberation in Milwaukee, WI on May 7th, 2011, during the Worldwide Marijuana March. We will be marching for the freedom of honoring freedom for Dana Beal and all cannabis supporters. Helping to reestablish cannabis as a freely used renewable resource by the general public for all purposes.

What: March and Public Display of Freedom

The March will take place along Lake Shore Drive and return along Lake Michigan to our starting spot again.

Who: All are invited, the co-ordinators from SE Wisconsin NORML, can be reached at admins@sewisconsinnorml.org

The website for information on marches in other cities across the world is www.Cure-Not-Wars.org 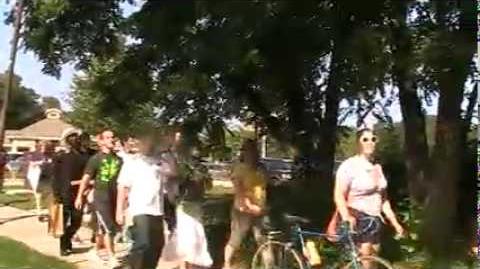