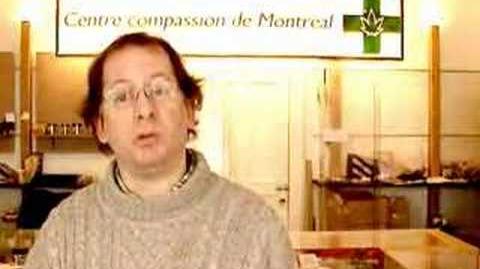 The evil history of the US Senate filibuster, or why the US no longer has simple majority rule. [112].

US middle-class wealth has collapsed. [114]. See chart below.

Middle class wealth collapsing. [115]. And: Just 8 men own same wealth as half the world. See Wikipedia: Wealth in the United States.

Medicaid, Medicare, Social Security all came from Democrats. You pay the taxes while healthier. Republicans prefer you die. 50% in U.S. Fear Bankruptcy Due to Major Health Event. [117]

Politicians need to incentivize more hempcrete construction [119], so that carbon dioxide levels go down. But that is not enough to stop global warming.