Event graphics: See the linked pages and Category:18 Joint France event graphics. Right-click an image to get to the info page, and to enlarge it further. 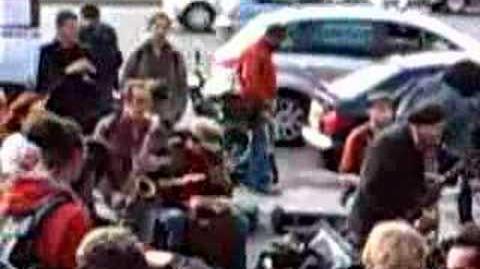 Republican gerrymandering and filibustering will allow the cannabis war to go on forever. At least in US Republican states. The US Congress could legalize or deschedule adult-use cannabis at the federal level if the Republican filibuster was gone. So do not vote for US Senate candidates of either party that support the filibuster. [78].

The evil history of the US Senate filibuster, or why the US no longer has simple majority rule. [95]. See Wikipedia: Filibuster.

US middle-class wealth has collapsed. [97]. See chart below.

Middle class wealth collapsing. [98]. And: Just 8 men own same wealth as half the world. See Wikipedia: Wealth in the United States.

Medicaid, Medicare, Social Security all came from Democrats. You pay the taxes while healthier. Republicans prefer you die. 50% in U.S. Fear Bankruptcy Due to Major Health Event. [100]

Politicians need to incentivize more hempcrete construction [102][103][104], so that carbon dioxide levels go down. But that is not enough to stop global warming.