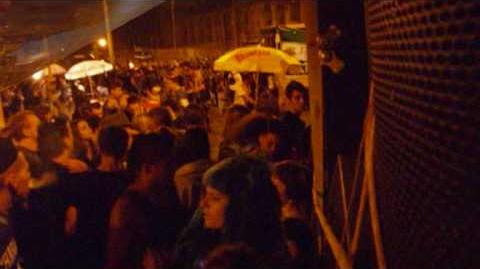 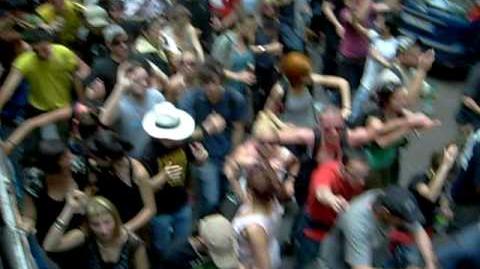 2009 Global Marijuana March in Rome. Youtube link. Some great long crowd shots in the above video. Especially at 38 seconds onwards when the camera rotates to the other side of the sound truck and we see more long crowd shots.

The single largest event took place in Rome, where organizers estimated the crowd gathered at the Plaza San Giovanni at somewhere between 200,000 and 300,000. In Rome, marchers demanded repeal of Italy's L.49 drug law, which they complained is "the toughest in the West."

"What we want is the cancellation of L.49, the end of arrests and increasing persecution against users and self-growers, the right to relief for patients, the end of 1930-style terrorist campaign on media against all scientific evidence, and the official revaluation of the multiple properties of this ancient plant," said Rome event organizer Alberto Sciolari.

Police and the media downplayed the numbers, Sciolari said, but the event was huge. "The plaza was completely full, and there were still thousands of people trying to get in," he reported. "The trade unions held their May Day concert there last weekend, and the TV talked about 'almost one million people' being there then, and our crowd was only slightly smaller."

Rome has emerged as the monster of the Global Marijuana Marches, drawing about 35,000 in 2007 and doubling that to 70,000 last year, before exploding this year. That's no surprise, said Sciolari. "Every year there is a sharp increase in participants, probably because it is a regular event, and people learned to wait for it much in advance, and tell friends, without much need of promotion. The date is fixed year after year, and then you just have to confirm that still it will take place despite all, and people are happy to show up," he said.

One reason for the huge crowds in Rome could be anti-government sentiment and rejection of the conservative values and policies of Prime Minister Silvio Berlusconi. "This wasn't specifically anti-Berlusconi, but against the 'culture' he and his government spread and support," Sciolari noted. "The people mocked and laughed at them rather than taking their positions seriously. Although we are seeing repression and security campaigns in Italy that are passing any limit, pot lovers and patients know that, Berlusconi or not, no government will give anything for free."

"It's always large in Rome," said Joep Oomen, coordinator of ENCOD, the European Coalition for Just and Effective Drug Policies. "It is like it is a yearly event for the whole nation, although some people say most go for the party than for anything else." 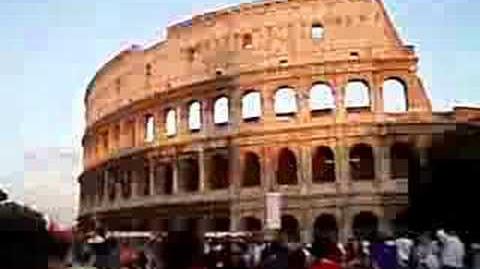 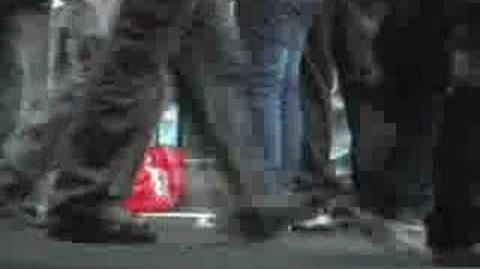