Cannabis Freedom March 2011.
Seattle, Washington. May 14 at 11:00am.
Rally and March from volunteer park to westlake center.
Live music, speakers, and activism in motion.
email: cannabisfreedommarch(at)gmail.com or call 206 618 6458 for more info.
Will update and add poster design soon!
Follow us: www.twitter.com/cannabisfreedom 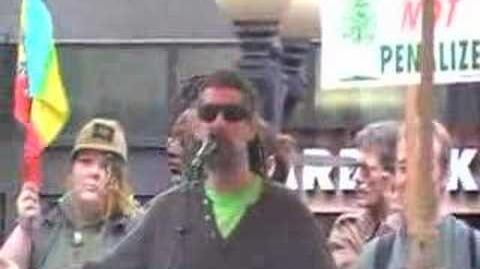 2008 Global Marijuana March in Seattle. May 3. Video of the 2008 march from Volunteer Park to rally at Westlake Park. Speech by Vivian McPeak. Youtube link. 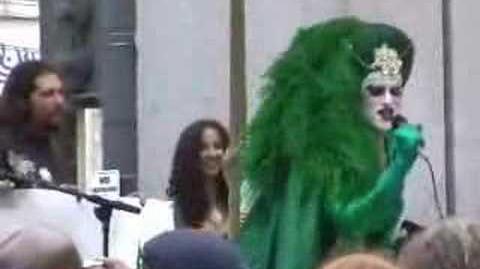 2008 Global Marijuana March in Seattle. May 3.
Sister VixXxen of the Sisters of Perpetual Indulgence. Youtube link.

Harrelson, who took the main stage to speak at 4:20 pm on Sunday to chants from the crowd of "Woody, Woody," began by acknowledging the cultural significance of the time. "It's now officially 4:20," he said. "If you folks need to do something now, just go ahead." He added, "I recently decided to stop smoking." When the groans from the crowd subsided, he finished by adding, "but I thought more about it and decided I didn't want to be a quitter!" Harrelson, who has long advocated the use of industrial hemp, more recently has broadened his goals to include an end to marijuana prohibition altogether. 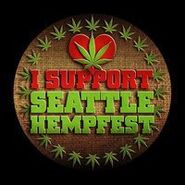 The evil history of the US Senate filibuster, or why the US no longer has simple majority rule. [107].

US middle-class wealth has collapsed. [109]. See chart below.

Middle class wealth collapsing. [110]. And: Just 8 men own same wealth as half the world. See Wikipedia: Wealth in the United States.

Medicaid, Medicare, Social Security all came from Democrats. You pay the taxes while healthier. Republicans prefer you die. 50% in U.S. Fear Bankruptcy Due to Major Health Event. [112]

Politicians need to incentivize more hempcrete construction [114], so that carbon dioxide levels go down. But that is not enough to stop global warming.